The Lima affiliate gives a tithe every year to Habitat for Humanity International.  The money is used to build homes around the world. 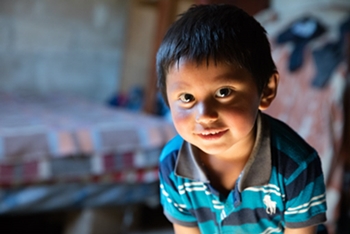 In accordance with the Biblical model of tithing, all Habitat affiliates give 10% of undesignated gifts to one of nearly 70 countries in which Habitat for Humanity is active.

For every dollar tithed from the Lima Area Habitat for Humanity: 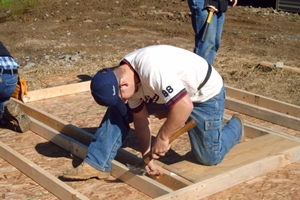 There are many people and structures that allow us to fulfill our mission and vision.  Take a look. 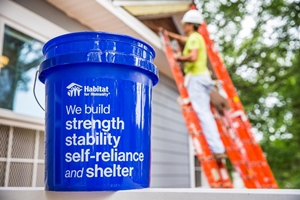 Our non-profit organization works to serve an important need in our local community and around the world.  Find out more 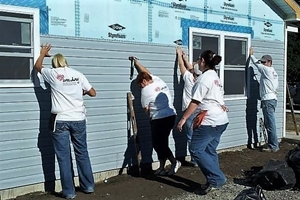 You can improve our community by teaming together with us.  Read more.